How to Let Go of Guilt 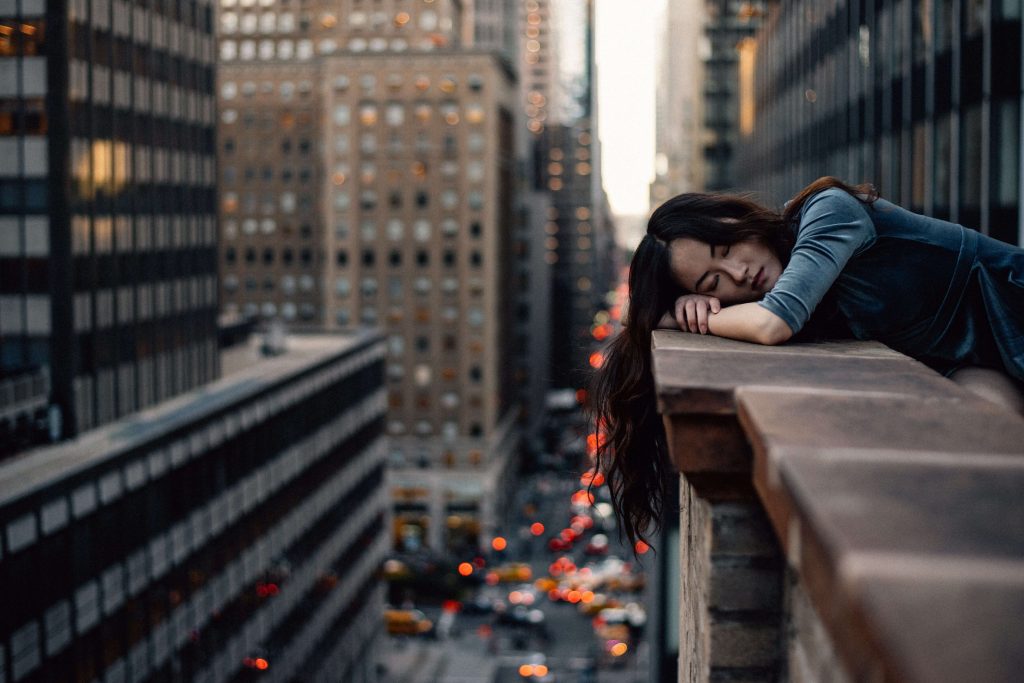 It takes up way too much space and wastes way too much energy – and who really has time for that? Guilt is meant to do one thing: jumpstart an action. Apologize. Communicate. Act. Otherwise it’s pretty useless. So here is a step by step process on how to acknowledge, confront, and let go of guilt.

Be honest. Are your thoughts rational right now? Do they logically make sense? Sometimes when we feel guilty, we tend to over-exaggerate reality in our minds. We zoom in on our actions as if they were crime scene clues, and go over every detail linking us to the remorse, anger, or embarrassment at hand. So, the first thing you have to do, is check yourself. Admit that perhaps your thoughts aren’t exactly rational, and let’s keep going.

Ok, so most likely that icky feeling you have in your gut right now isn’t rational. We have already established that. So let’s break it down. Why isn’t this thought rational? Why is the logic simply not adding up? List it out.

Let’s say that I feel super guilty for canceling on work because I’m sick. I have a migraine. Or a cold. Or whatever. Anyway I call in, explain my case, and my boss simply says “Ok, feel better.” But for some reason, I feel like I should have gone in. Am I that sick? I don’t know. Oh no. I’m lazy. I’m terrible. I should be fired. I feel…guilty.

So let’s break it down. Here are all of the reasons why my guilt is not rational:

The list could go on and on. And what have we realized? Feeling guilty is the result of me jumping to the worst possible conclusion: I’m lazy because I’m not taking care of myself and everybody else will notice it and care and they will HATE ME.

So break down the evidence, and you’ll see that there is way more on team stop-feeling-guilty.

Let Go of What You Cannot Control

I think it’s safe to say most of those things I could not control. Nobody wants to get a migraine or the flu. Nobody times out these terrible sicknesses for a week day. And nobody certainly puts off all their work hoping that they will get sick so they can delay it even more.

So now that we have eliminated worrying about 1) getting sick, 2) the timing of it, and 3) what other people think, there’s really not a ton to contemplate. But let’s keep going anyway.

If you have arrived at this step and still feel guilty – well you are a stubborn little booger, aren’t you? Kidding – we all get here sometimes. Ok so the next thing to do is zoom out 100%, and see if you can trade places with someone else. Let’s say I’m not sick, and Coach Charlotte is sick instead. She came down with a terrible migraine and really can’t work today. How do I feel about this? What do I do?

Of course, not everybody is as cool of a boss as I am (HAAAA) but I think that’s a fair estimate of how most people will view this scenario. So next time, try and put yourself in another person’s shoes and see how they might feel about the situation. You’ll probably ease up on yourself and that guilt will start to see itself out.

But what if there is no action to be done? What if you are all out of actions and all you have left is just reflection and silence and misery?

Then that guilt probably isn’t serving much of a purpose. It is seriously just taking up space in your mind to taunt you. And with this crazy world, don’t you think you’ve got enough going on? Time to start being a friend to yourself, instead of bullying your heart from within. Guilty is a bully. Let it go.

Consider The Root of the Issue

This could go a bit deep here, but have you ever asked yourself why you think you feel guilty all the time? Was guilt a major player in your childhood memories? Do the people close to you like to guilt you into doing things? Can you remember anything that might make you a bit more prone to feeling this way?

This is when individual coaching becomes SUPER handy because you can really dive in deep – but it’s good to start by simply asking yourself the question. Sometimes in order to break the habit, you have to go deep. And that’s exactly what Blush is here for 🙂

Good. We are here to help you let go of guilt once and for all. Life coaching can help you establish good habits, break negative thought patterns, and get to the REAL root of the issue. Join our newsletter today and get 50% off your first month here! Blush you.